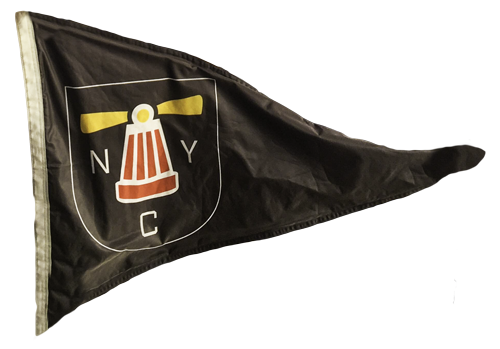 I wanted to share some of my many memories of Poppa Ron or, to give him his full title, Poppa Dogger Ron. I guess I should start by explaining to those who don’t know how he got the nickname Dogger. Although he loved anything to do with boats and the water, it’s nothing to do with the shipping forecast area, it was given to him by John the Boot because every time they went out fishing, Poppa always ended up catching dogfish, from then on, he was always known as Dogger. I've even known some people who never knew his real name, he never minded though, it always used to make him laugh.

He told me lots of stories about his childhood over the years. One in particular was about when he was evacuated during the war. Him and Peg had been sent to a family in Cwmgwili. On one occasion we were out for a drive and he showed me the house where he has stayed. Telling me a little about what it had been like. Like a lot of people back then, this family kept pigs for food. Poppa was telling me how he had gone to help when it was time for the pig to be butchered, the thing was as soon as it started, he was over the wall of the pigsty being sick.

I’m sure we all know that he used to drive trucks for a living, he would often tell me stories about the places he had gone and the loads he’d carried. Like the mess that was left after picking up Tomatoes from Poole harbour, with drivers throwing them at each other, or how he once got stuck on a lamppost in London whilst taking to large marker buoys to the docks. Not long before he retired from picking up the milk, a night shift was added to his rota. He could never understand why this had been done, commenting “Why the hell would a farmer want the milk collected at 1 in the morning, waking him up with the truck arriving and the dogs barking when he has to be up at 4 to milk the cows!” It was on one of these night shifts that I got to go with him. It was fascinating visiting all the different farms and watching what he had to do. He used to get lots of comments that it was easy to just sit in his truck and drive, little did they know that the job was part driver, part labourer moving pipes and part chemist taking samples of the milk from each farm.

It’s around boats I spent much of my time with him. Whether that was out on the water or just looking at them and talking about the pros and cons of every different boat or just simply enjoying companionable silence whilst out sailing. I have so many memories about him and boats, right back from when we would all go out on Red Dawn and then latterly on Kermit going down river to Watwick or up to Cresswell Quay. Then in the later years, just the two of us going out on the boat, him always reminding me to avoid Robert’s buoy, once he had named after my dad after he had hit it when we were all on the boat. It wasn’t always trips out on the boat either, he was always happy working to be working on a boat, whether it was rebuilding Kermit after ‘The’ Explosion, or helping his friends with their boat work.

I will always be grateful for the experiences and thing I learned because of him. Like going out on the boat with Billy the Pipe, having red wine and bacon sandwiches for lunch whilst anchored off Skomer with Eric. Racing on Shu with Peter LeFevre, going up to Cresswell with Govan or simply sat in the yacht club with his friends. He was always there, having lots of laughs along the way. Its him I had to thank when I found myself helping to win regattas in Torbay and Dartmouth, or when I was at the regatta in the New York Yacht Club.

At this point it would be remiss of me not to tell a couple of stories from the trips to Cresswell, it was one of our favourite places to go on the water, going up on the boat for a few drinks and then making our way home. On one such trip we had gone up with Govan on his boat and Billy the Pipe was with us too, on the way back we had stopped to help someone with engine trouble. With them tied alongside, using the tide to take us downriver and avoiding the moored boats they eventually managed to get the engine started. As we separated, we were thrown 4 beers, unfortunately Billy only caught one of them, with the other three falling into the water. We then spent the next 15 minutes going around in circles in the dark looking for the wayward bottles, the strong tide ripping out and only a weak torch to try and see them. We did manage to find 2 of them but sadly not the third, it was good man overboard practise though. On another trip up to Cresswell, I got the job of holding Govan’s boat off the wall. The tide was so high that day that the boat would have floated on top of the quay and been stranded, I ended up stood on an empty beer crate to keep it from happening. Poppa reminded me of it forever after, I think partly because the time before when they had gone up and someone had to fend the boat off, it’d been him and he fell in the water.

Lastly, I just wanted to add that on the day he died I happened to hear the shipping forecast. Whilst it seemed like there were storms in all other areas, in Dogger the forecast was - Wind, South by Southwest force 2-3, Sea state slight and visibility good. Basically, perfect sailing conditions. So, I like to think of him sailing along, his hand on the tiller, his battered old cap on his head and a smile on his face.

He was my Grandfather, my teacher, and my friend. I will miss him very much. 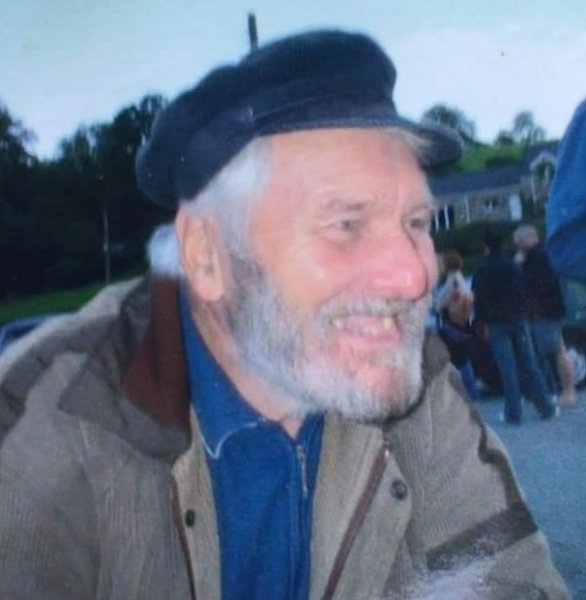